There has been relief for those who have been waiting for US citizenship for years. The US Congress is once again considering a bill that would allow people waiting for a green card to receive citizenship after meeting certain fees and certain conditions. However, the bill is still in its infancy. This process can take a long time. The backlog of green cards is very long and millions of people, especially IT professionals, fall prey to it. They often have to renew their work visas.

The bill is part of a reconciliation package that was introduced in the House of Representatives. This green card is also called a permanent resident card. These are issued for immigrants i.e. immigrants.

the Judiciary Committee The Judiciary Committee of the House of Representatives is considering the bill. The committee decides on matters involving immigration. According to a public written statement by the committee, the applicant for the green card will have to pay a supplementary fee of હજાર 5,000. Forbes Magazine has reported this. If a U.S. citizen sponsors an immigrant, the fee in this case would be half, that is, two and a half thousand dollars. If the applicant’s priority date is more than two years, the fee will be 00 1500.

According to the report, this fee will be different from the remaining processing fee. In other words, these fees will have to be paid separately and the cost of processing will also be different.

take a long time. The attitude of the US government towards green cards is changing. Work visas became difficult under Donald Trump. Trump said companies’ first priority should be to employ U.S. citizens. Joe Biden opposed it and promised reforms. However, they have not had any success in this regard yet.

If we talk about this bill, it is clear that it may take a long time to pass. At present, the Judiciary Committee is considering it. After that, there will be a long discussion in both the houses regarding this bill. Many proposals will come and then be discussed. If all these processes are completed then the final decision will be made by the President. Only after their signature can this bill become law.

Some others will also benefit

According to a CBS News report, if the bill is passed, it will also benefit those who came to America at a very young age and do not have immigration documents. It will also benefit those who work in essential services during farming or covid. Some say the bill will benefit Indian and Chinese citizens more. However, some experts also believe that the bill would bring immigrants into the same framework. 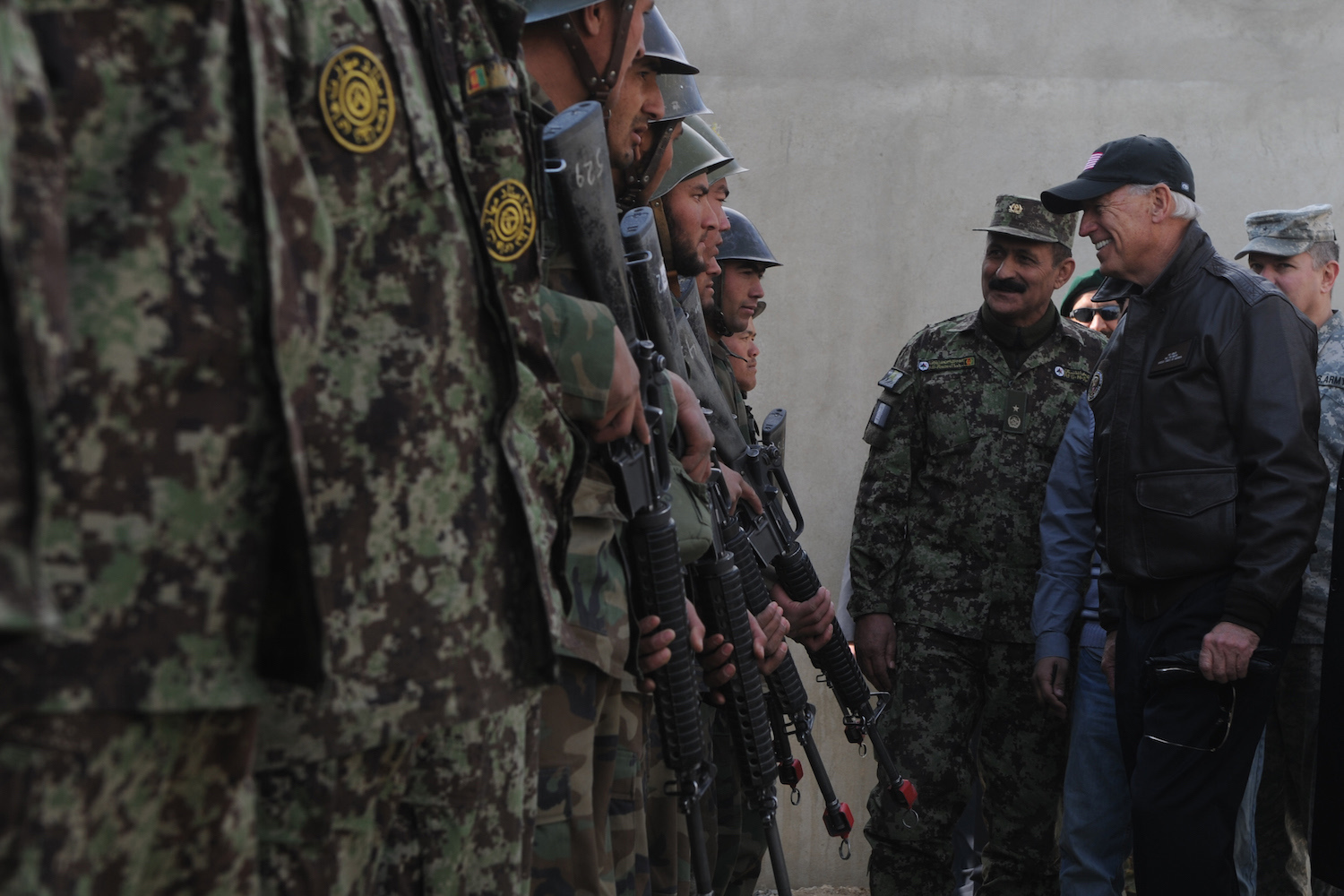 As Taliban gain in Afghanistan, US Prez Biden rules out changes in troop withdrawal plan

Choosing the Right SEO Packages for Your Business
November 10, 2022

Ultimate Guide to Making A Shopping Cart In HTML
November 10, 2022