Economic inequality in the US has reached record levels since the start of the coronavirus pandemic. Switzerland’s UBS has now alleged in a study that America’s central bank the Federal Reserve is responsible for increasing the inequality.

It is worth noting that as soon as the lockdown due to the Corona epidemic was implemented in 2020. The Federal Reserve immediately gave a stimulus package. But UBS says that although its package provided some relief to people in the lower income group, the real benefit of it went to the wealthy. This is because the price of the property has gone up due to this package.

He has shown through this that due to this package there was a huge increase in the value of the property of the rich as compared to the liability. Now the situation is that the income of the richest 1% of America’s people is 26 times more than their liabilities. The income of the bottom 20 percent of the population is only five times more than their liabilities. As a result, the gap between the two income groups has reached a record level.

UBS debt analyst Matt Misch told the British newspaper Financial Times – ‘There has been an increase in inequality, which is becoming more visible after Covid. The wealth of the richest people is being increased even more. Federal Reserve chief Jay Powell has acknowledged that employment conditions for high- and low-wage workers have not improved as expected.

He told a recent conference that in February of 2020. The unemployment rate among the highest-paid 20 per cent employees was just six per cent. While the rate was 20 percent among the lowest-paid 10 percent of employees.

In a presentation last month to the Financial

Services Committee of the House of Representatives, the lower house of the US parliament, Powell said that when business grows, wealth inequality increases. The reason for this is that those who have invested in houses or stocks, their income increases rapidly. He said- ‘Can anyone seriously argue that this should be stopped from happening? Doing so would mean that work opportunities for low-income people would be further reduced.

According to analysts, the poor sections definitely benefited from the Federal Reserve’s stimulus package. But right now the most stressed are middle-income Americans. His liability has increased as much as it has never been before. Matt Misch has said that the situation of the middle-income class has become more vulnerable due to inflation. They are neither in a position to save today nor to improve their financial condition. Misch said- ‘Powell wants to say that the economy should be run in such a way that poor people can get jobs. But the question is, are middle-income households being sacrificed for this?’

Read More : Daniel woke up in the morning and forgot all the memories of 20 years of life!

Daniel woke up in the morning and forgot all the memories of 20 years of life! 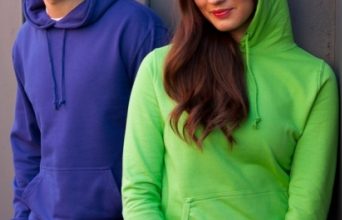 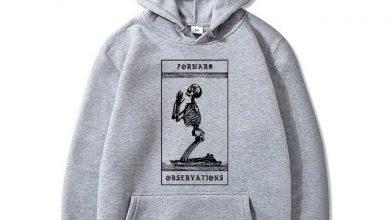 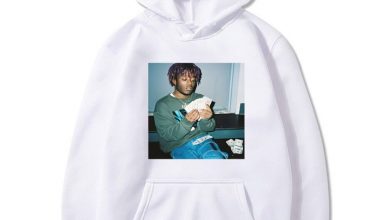 Designing your own hoodie